In presenting the supplementary budget on Wednesday, Finance Minister Tito Mboweni began with a litany of bad news.

‘As South Africa responds to the current health and economic crisis, a fiscal reckoning looms,’ said Mboweni. ‘The public finances are dangerously over-stretched.’

Given this reality, he added, the country has to act. Using a Biblical reference, Mboweni said that South Africa has to find the difficult to navigate ‘narrow gate’, and not go through easy ‘wide gate’.

‘The wide gate is a passive country that lets circumstances overwhelm it,’ said the minister. ‘If we remain passive, economic growth will stagnate, our debt will spiral upwards and debt service costs will crowd out public spending on education and other policy priorities. We already spend as much on debt service costs as we do on health.

‘Eventually the gains of the democratic era would be lost’ Mboweni added. ‘The wide gate opens to a path of bankruptcy, and a sovereign debt crisis.’

This, he said, must be avoided.

He said that the state would stabilise debt at 87.4% of GDP in 2023/24 and that cabinet has adopted a target of running a primary surplus in that fiscal year.

National Treasury will adopt ‘zero-based budgeting’ from 1 July 2020, which will be ‘based on clearly-set policy priorities’. This essentially means re-setting the budget and requiring departments to substantiate spending requirements from scratch, rather than adopting an approach of simply increasing or decreasing allocations from year to year.

This can lead to greater transparency and reduced expenditure with the necessary resources and expertise to support it.

Since Mboweni himself had given forewarning on how bad the numbers were going to be, there was no major market reaction. The question remains, however, whether government will be able to deliver on even these substantially worse projections than were made in February.

There are two sides to that equation. The first is whether enough revenue can be generated. 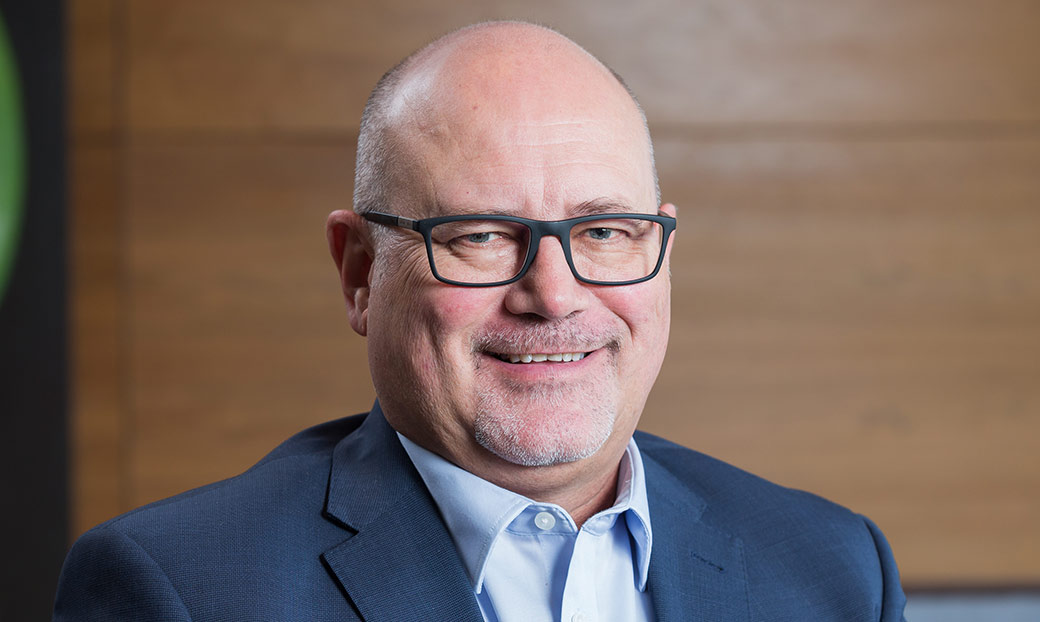 ‘I think it will be very difficult to achieve these targets without growth-enhancing policies,’ said Johann Els, chief economist at the Old Mutual Investment Group (pictured).

While Mboweni did say that economic reforms would be prioritised, it is no longer unusual to hear this. A clear policy direction, however, remains wanting.

‘What has changed that will bring stronger, more sustainable economic growth?’ said Els. ‘Nothing yet. There has been a lot of talk, but I think the private sector has become disillusioned. They want substantially more before they turn positive, having been burnt so significantly in the Zuma years.

‘Since the start of this crisis the minister of finance and the president have both spoken about the need for policy change,’ he added. ‘I would hope that behind the scenes they are talking about implementation of policies. I want to believe them. But I don’t know if it’s coming.’ 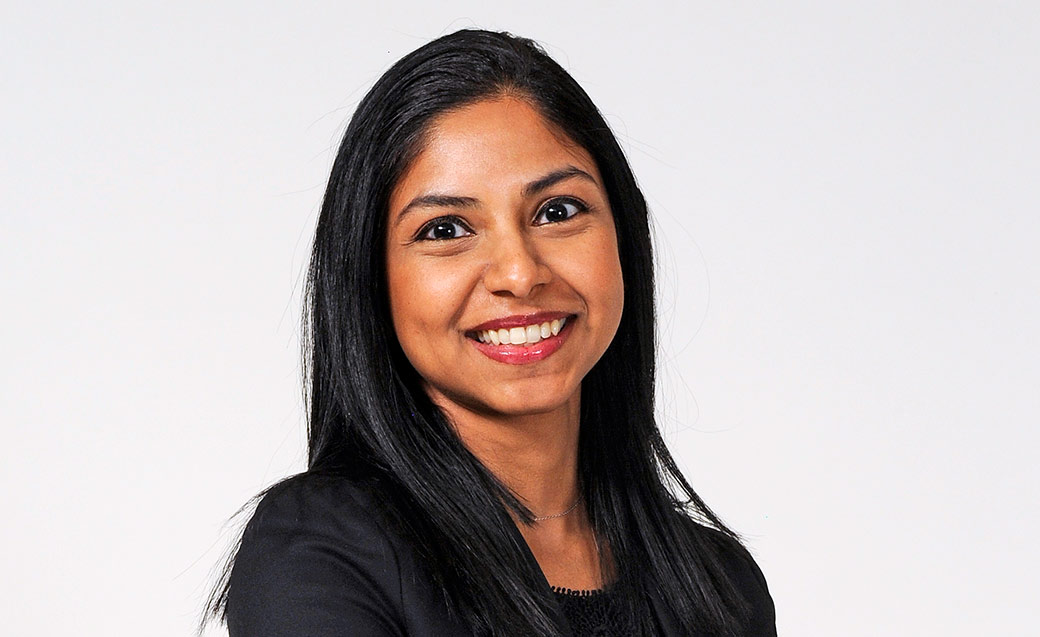 While Sanisha Packirisamy, economist at Momentum Investments (pictured), agrees on the need for reform, she doesn’t feel that government’s conservative GDP growth and inflation expectations are unrealistic. However, she has concerns around whether spending can be contained to the degree that Mboweni projected.

A major issue remains the additional funding that may be needed for state-owned enterprises, particularly those impacted by Covid-19 crisis.

‘The Airports Company South Africa, Eskom and Sanral’s revenues are also going to be impacted by lockdown restrictions,’ said Packirisamy. ‘That means that they are probably going to come with the begging bowl in due course, and this budget didn’t put aside any monetary allocations for that.’

While the the budget noted that government is not going to extend the higher social grants implemented as a relief measure during lockdown, this may yet prove challenging.

‘I think it was important to set expectations, but they may face difficulty when a large portion of the population is still struggling to make ends meet,’ said Packirisamy.

Perhaps the biggest issue of all remains the public sector wage bill, which Mboweni noted takes nearly half of consolidated revenue. He affirmed that the minister of public service and administration, Senzo Mchunu, was in ongoing negotiations with the unions to develop a sustainable resolution, but there was little detail on exactly what would need to be achieved or how those negotations are going.

‘My bias would be that those debt numbers look slightly higher, not so much because of GDP estimates, but because the expenditure cuts they are hoping to achieve may not materialise,’ said Packirisamy.