Over the past 10 years, only two funds in the ASISA South Africa multi-asset high equity category have out-performed the FTSE/JSE All Share Index. Only one has also generated a return that is more than 7% ahead of inflation.

That is the Rezco Value Trend fund, which has produced annualised performance of 12.24% per year since the middle of 2010. As the graph below shows, this is nearly double return of the ASISA category average. 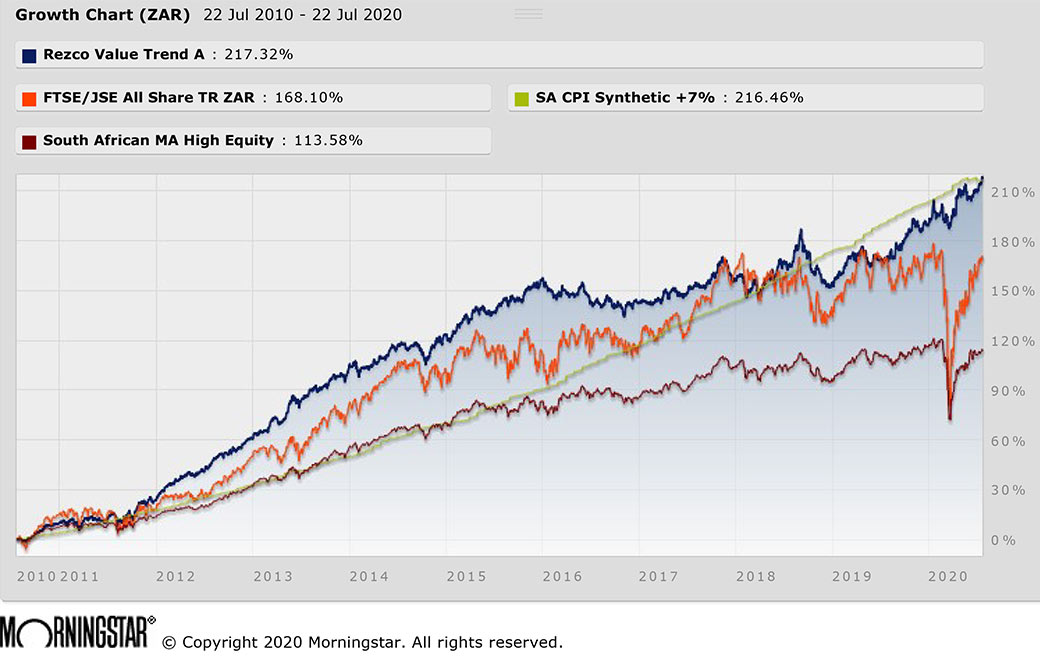 What has characterised the fund throughout this period is the managers’ willingness to be highly active in their asset allocation.

During the first half of the last decade, for instance, the portfolio was often at or near its allowed equity limit. Today, in very different conditions, it has less than 10% of its assets in the stock market, and over 60% in bonds.

Identifying what to care about

‘The thing we are trying to solve for as an investment team is risk-adjusted returns,’ said Rezco CIO and co-portfolio manager Rob Spanjaard. ‘Everything flows from that. We like to beat our competitors, but it’s not what we are trying to do.’

A significant element of this approach is being strictly benchmark agnostic.

‘Something doesn’t make it a good investment just because it’s in a benchmark, or because our competitors own it,’ said Spanjaard. ‘We fundamentally don’t care. We never talk overweight or underweight positions for example. If we don’t like something, we just don’t own it, and we own a fairly large stake if we do.’

Simon Sylvester, head of research at Rezco and co-manager of the fund, noted that it is important to appreciate that being benchmark agnostic does not necessarily mean being contrarian.

‘Often when you hear fund managers say that they are not benchmark cognisant, it suggests higher risk strategies like deep value or someone willing to take concentrated bets,’ he said. ‘A lot of those are great products. There is space for that kind of contrarian fund. But we are not that.

‘We are not benchmark cognisant, but we are also not offering a high-risk, niche product. We are very much risk-focused. And although we don’t pick shares according to a benchmark, we also don’t manage risk around a benchmark. We have an absolute mindset about risk.’ 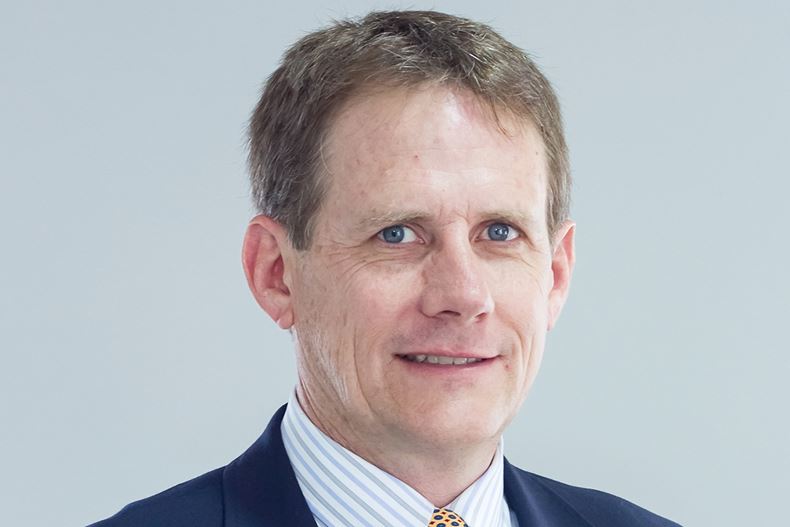 This is fundamentally what informs the team’s allocation decisions.

Avoiding uncertainty sometimes requires making big asset allocation calls, as the fund did by selling almost entirely out of equities before the coronavirus crash. Sylvester emphasised that this was not about predicting what was going to happen.

‘At the beginning of the year we had data about what was happening with the virus,’ he said. ‘China had locked down Wuhan. There was the cruise ship that was quarantined off the coast of Japan. But there was also another really important piece of data, which is that the market was at an all-time high.

‘We didn’t have to predict that the virus was going to get out of hand. What we had to ask ourselves was what the probability of that was, and think about that in relation to where the market was. We felt that the upside at that point was limited, but the downside was massive.’

Another area of interplay is the relationship in the fund between stock selection and asset allocation.

‘You can’t do bottom-up analysis on stocks in isolation,’ said Sylvester. ‘The macro has to feed into the assumptions you are making. Where does earnings growth coming from? You can’t forecast Sasol’s share price without a view on the oil price and the rand, for example.

‘There is circularity between a good macro view and good stock picking,’ he added. ‘In some cases, it even works the other way around. You might be thinking we should be buying some equities now based on a top-down view, but when you go through your bottom-up process, nothing looks good.’ 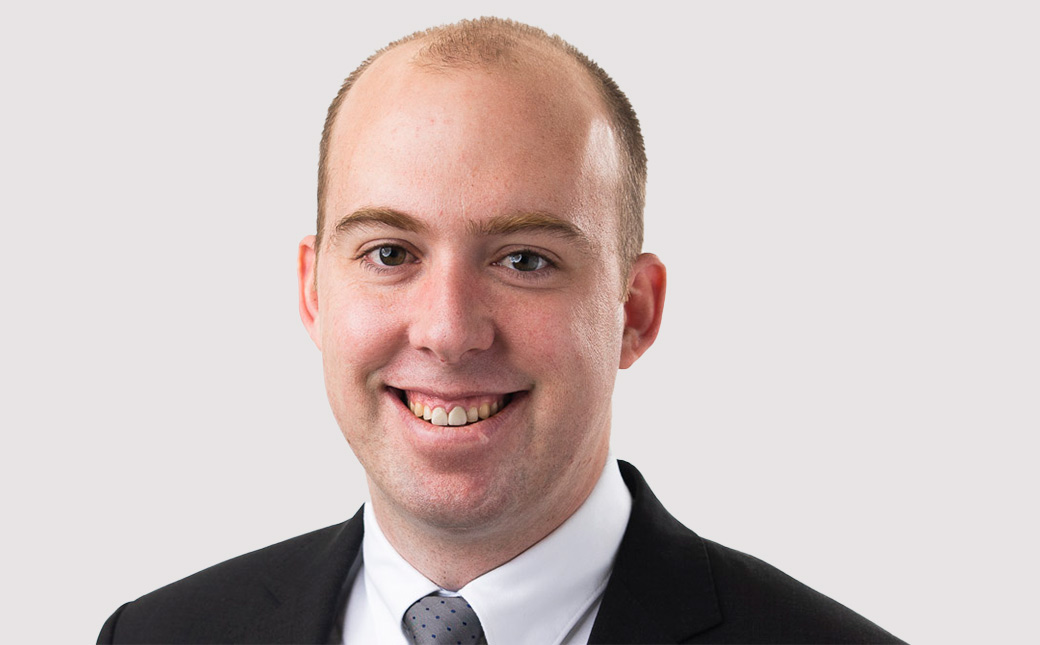 Thinking flexibly is therefore a vital part of the way the fund is managed.

‘We have built our process around the idea that what we are trying to solve is not an engineering problem,’ said Sylvester (pictured). ‘In other words, if you throw a big budget, clever people and lots of man hours at it, that doesn’t mean that you can solve investing.

‘We think that the softer, behavioural, psychological aspects around investing are really important. We try to get the best of the analytic side by building good models, doing good research, hitting the ground with management when need be. But we put it into a process that encourages flexible thinking with a lot of debate and interaction at every stage.

‘We don’t just come up with 30-page research reports and then let the portfolio manager decide what to buy. We engage and debate at every step along the way.’

This willingness to have a diversity of competing ideas is what allows the portfolio to often look quite different to its peers.

‘We do value being different,’ said Sylvester, ‘but we are not contrarian investors. We do things differently not for the sake of being different, but because we think it’s a better way to run a fund.’