Platinum stocks on the JSE have performed remarkably over the past two years.

Impala Platinum was trading at under R18 per share in September 2018 and is now at more than R140 per share. Over the same period, Anglo American Platinum has climbed from around R430 per share to beyond R1,150 per share.

In a market as depressed as the JSE, this has been one of the few sectors delivering any kind of return. Some asset managers, however, have not been seduced.

Speaking at the BCI Global Investment Conference last week, co-manager of the Foord Balanced fund and Foord Equity fund, Nick Balkin, said that platinum is a sector that the firm prefers to avoid.

Know what you don’t know 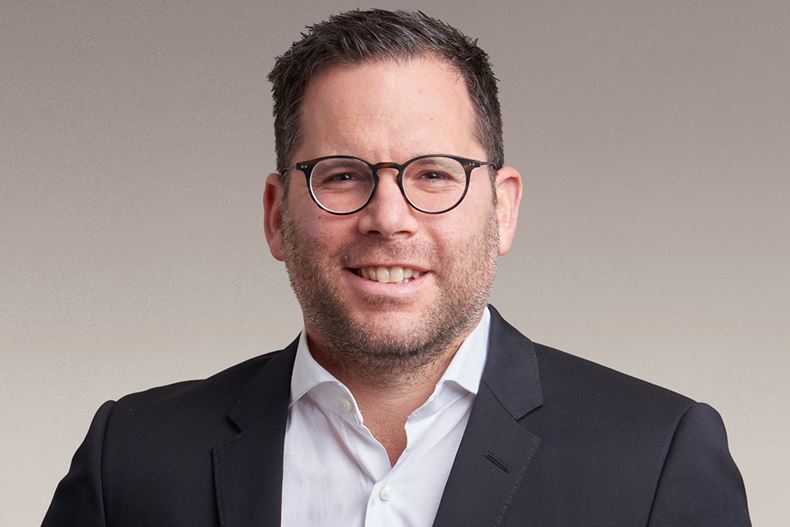 ‘The key is trying to understand what you know, what you don’t know, and sticking with what you know,’ said Balkin (pictured). ‘We concentrate on those investments we have more belief in.’

In his view, platinum mining is a dinosaur – a dying industry.

‘It seems the go-go sector right now, but I would be cautious on a 10-year view,’ said Balkin. ‘Joe Biden is going to push a renewable energy theme if he gets into office, and you need to think how that’s going to impact platinum.’

The demand for the metal would be severely undermined by a move to electric vehicles, which is already happening and is likely to accelerate. This creates a lot of uncertainty about the sustainability of prices.

‘It’s about understanding that there is a real thematic heading to this industry,’ said Balkin. ‘We are just saying we don’t know, and don’t need to be there.’

Conversely, the managers of the 36ONE BCI Equity fund remain bullish on the sector. Sibanye Stillwater, Impala Platinum, Anglo American and Northam Platinum all currently appear in the top 10 holdings of the fund.

‘We can see the basket price reaching new highs,’ said co-manager Evan Walker (pictured below). ‘Inventory levels globally, despite reduced car sales, have been very low. We are not seeing a build-up of stocks anywhere in the system.

‘We are also not seeing any supply-side response form a capital perspective. It takes five to seven years to sink a new shaft, so we think we are in a lengthy cycle.’

He believes the price will also continue to be supported by tougher emissions standards and improving global vehicle sales in 2021 and 2022. 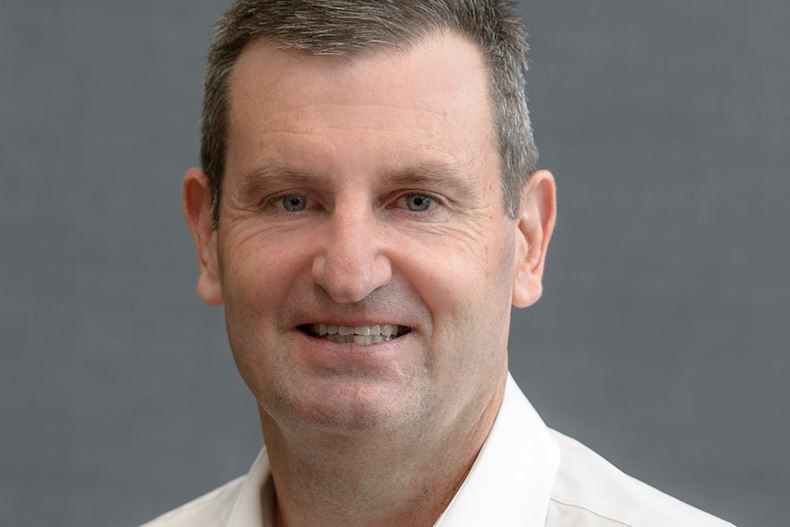 Even though platinum counters have made such substantial gains off their lows, this means that Walker still sees upside potential.

‘The amount of capital allocation that has gone into the sector has been very subdued for eight to nine years, and that has continued. In essence, it’s just maintenance, with very little in the way of new ounces coming to the market. So, in our view, the sector is looking sustainable and very cheap at current multiples.’

Rob Oellermann, manager of the Tantalum BCI Balanced fund, said that what interests him about the sector are the demand and supply dynamics, as illustrated in the graph below.

‘Platinum has been in surplus and Covid has exacerbated that,’ said Oellermann. ‘Palladium, on the other hand, has been in deficit, and we have seen the strength in that particular metal. We’ve been riding high on the palladium market.’

Where Tantalum sees continued potential for platinum group metals is in how a post-carbon economy and a hydrogen economy might increase demand. There is a lot of interest in the use of platinum in hydrogen fuel cells.

‘That industrial substitution takes time, but we think that is an inevitability,’ said Oellermann.