LONDON - Too many experienced women are leaving fund management companies.

This year’s Citywire Alpha Female report identified that turnover rate for female fund managers was 42% in 2020, compared to 27% for men. This rate was actually worse than in 2019.

It is very tempting for asset managers to assume this is all about family. But this is far from the full story. Many women leave because their talent is not recognised, they do not receive enough support, and they cannot see adequate role models.

‘Combined with imposter syndrome, and an uneasiness in negotiating salaries or bonuses, women tend to find higher levels too competitive. They either stay at their level, or, and we’ve seen this many times, exit our industry at an expert level, where they would be most needed, to become self-employed,’ said Manuela Froehlich, co-founder and partner of Fondsfrauen.

Marissa Hall, co-head of Thinking Ahead Institute at Willis Towers Watson, said the family over career myth is one worth debunking.

‘Instead of exiting the industry completely, women often go to competitors or opt for a complete career change,’ she said.

In Hall’s view there is also a tendency to talk about good or bad company culture. However it makes more sense to focus on ‘effective culture’, which brings value not only to clients but also employees.

Two of the asset management groups that have managed not only to attract but also retain female talent at a high rate are JPMorgan Asset Management and Schroders.

Speaking to Citywire, Johanna Kyrklund, CIO at Schroders, said that communication is a priority. It allows a company to make sure that talented women understand they are recognised.

Kyrklund offered her own experience as an example. Fairly early in her career at Schroders the company made it clear that they saw a lot of potential in her before she had children.

‘That made me think if they believe in me, then maybe I can have a kid and continue to work, and it is worth my while because it looks like I have a significant up-side,’ she said. ‘I think if you have talented females, please tell them that they’re talented. Please tell them that you’re ready to commit over the long term to their career because I think then they will reward you with a lot of loyalty, which is what I’ve done.’ 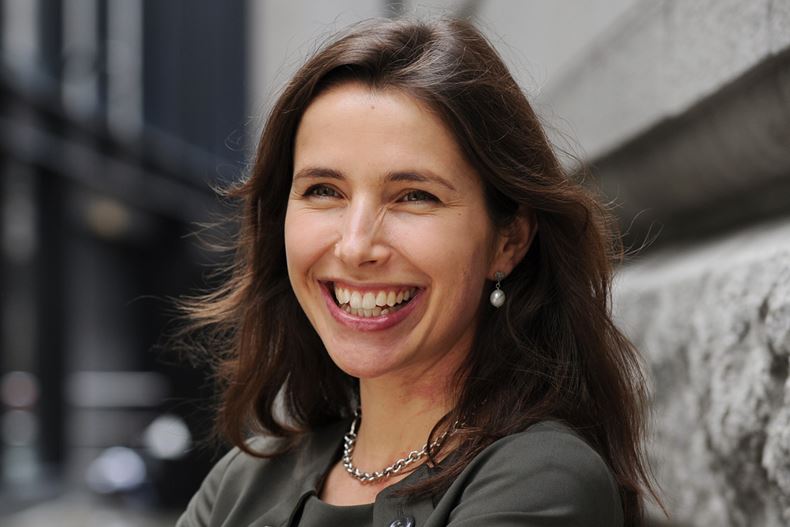 Kyrklund (pictured) also highlighted the need for women to communicate openly with their managers about their needs and how committed they are to their careers.

‘I often know who is pregnant in the office because they come for advice about how they’re going to tell their boss,’ she said. ‘I always say it’s obviously hard for the male boss to ask you what your plans are. And my view is if you have a strong view that you’re coming back and you want to keep going with your career, then you need to articulate it and make it very clear that this is what you want to do.’

Hall agreed with Kyrklund, but added companies could follow examples from sport. In high-performance development initiatives, people are not picked at random. Programmes are introduced in communities to identify and encourage talent.

‘The same can be true for the investment industry,’ she said. ‘It’s not enough to say, there aren’t enough women or minorities. If we want this talent to enter into our industry we have to go out and develop it.’

Giving her personal experience as an example, Hall said she has been with Willis Towers Watson for 15 years, three of which in her current senior role.

‘It was very much about my organisation having belief in me to say: “This role is for you and we will put you on a development path so you can perform it effectively”.’

Kate Rogers, co-head of charities at a wealth unit of Schroders Cazenove also highlighted the importance of female role models and mentors.

‘If you can’t see somebody doing it, then it makes it harder to imagine yourself doing it,’ she said.

Hall added that good mentoring does not have to be limited to female leaders.

‘Actually what you need is having mentors from across the spectrum. My two mentors are both white males and I found it incredibly valuable to be able to understand their experiences in the industry and also be able to share mine,’ she said. 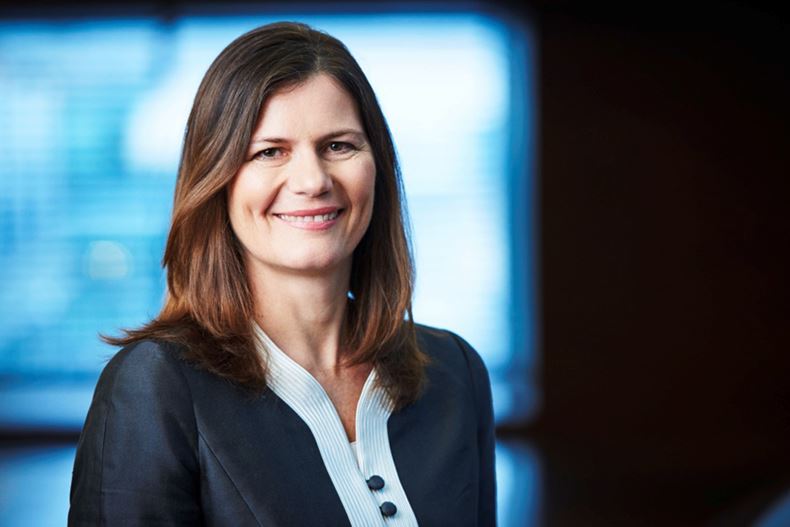 The most contentious issue when it comes to retaining and attracting female talent seems to be quotas. Nanette Hechler-Feyd’herbe, chief investment officer for wealth management at Credit Suisse (pictured) said quotas are controversial even among women themselves.

‘I have in the past considered quotas as incompatible with meritocracy. But in the meantime, I have realised that women actually do not often take a chance on themselves and need a push factor to even put themselves in the position of decision-making.

‘So my current view is that in a transition phase, when institutions actively want to increase female participation and representation, quotas can be helpful,’ she added.

Ultimately, there has to be a clear culture within any firm of wanting to see women succeed, and being willing to do what it takes for that to happen.

‘I’m not really into the concept of ‘lean-in’ type of feminism, where we need to stand up and shout louder to be listened to,’ said Cazenove’s Rogers. ‘I think there is there is a role for all of us, men and women, different races to create a more equal and inclusive culture.’