Last week gold futures rose above $1,800 per ounce. This is the first time they have passed that figure since 2011.

The price of the precious metal is up over 17.0% this year in dollar terms. It is therefore not surprising that five of the six best-performing stocks on the JSE for the first six months of 2020 were gold stocks – DRDGold, Pan African Resources, Goldfields, AngloGold Ashanti and Harmony.

It is worth remembering that the gold price fell along with everything else in the Covid-19 crash. In the 10 days following 9 March it dropped 12.5%.

However, along with global stock markets, gold troughed on 19 March. From that point it has gained over 21.0%.

This is an indication of investor demand. Physical gold-backed ETFs have seen huge inflows in recent months, hitting a high of $1.7bn in one day in June.

‘When investors are fearful and there is a lot of uncertainty, they flock to safe-haven assets,’ said Etienne Roux, equity analyst at Truffle Asset Management. ‘Usually that means US bonds at zero risk, or gold.’

Since gold stocks are leveraged to the gold price, their share prices have shot up well ahead of the gains in the metal. DRDGold was up an astonishing 259.3% in the first half of the year. Harmony, the laggard of the five largest gainers, was up 40.4% in these six months.

Funds overweight gold shares have clearly benefited from this run. However, there are some other fund managers that are sounding a word of caution.

‘We find investment demand [for gold] almost impossible to predict other than to posit that it has some momentum to it,’ said Mandi Dungwa, portfolio manager at Kagiso Asset Management. ‘Higher prices from increased demand create more demand and may lead to higher prices still.’ 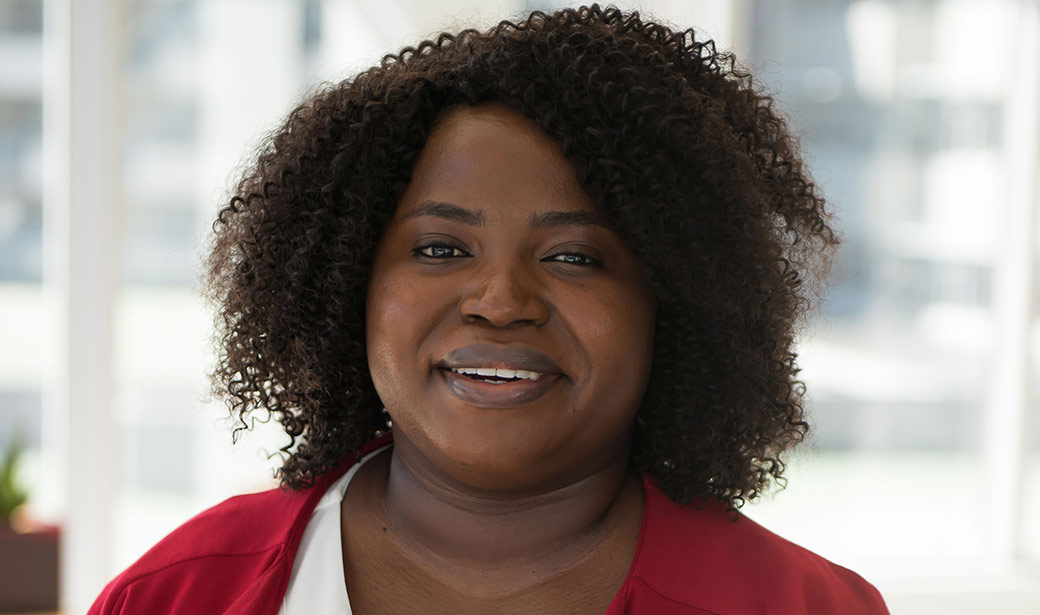 This argument notes that there are no underlying fundamentals to this kind of rise in the price of gold. It goes up because there is more investment demand, which means that it will fall when sentiment shifts and that demand dissipates. It also suggests that there is no inherent benefit to holding the metal at times of uncertainty.

‘“Conventional wisdom” suggests that gold is a useful inflation hedge, but there is little evidence for this other than in the unique period of the late 1970s,’ said Dungwa (pictured). ‘Gold bulls, without any inflation around, currently argue that gold out-performs when real interest rates are low.

‘Another argument is that it is an essential hedge against the large monetary stimulus experiment being undertaken by developed market central banks. However, we find little credence to these arguments.’

There is no doubt that investor appetite for gold soars in times of economic turmoil. In the the great financial crisis, the gold price went from around $800 per ounce at the start of 2008 to a peak of $1,921 in 2011.

Some analysts present this as evidence that gold is a hedge against the market distortions caused by quantitative easing (QE). That argument only goes so far, however, because most of the QE implemented after the great financial crisis was never unwound, yet the gold price almost halved back to $1,057 per ounce towards the end of 2015.

For Dungwa, there are also more efficient and predictable ways of getting protection in the market.

‘If the argument is that gold is insurance against asset price falls, then we would rather buy contractual insurance through a put option or the VIX,’ she said. ‘If we are going to utilise our portfolio’s risk budget on a strong view that asset prices will fall, we would prefer to be guaranteed a pay-out in the event that it happens.

The exposure to South African gold miners in the Kagiso Equity Alpha fund is therefore limited to the indirect exposure it has to Harmony through its small position in African Rainbow Minerals. 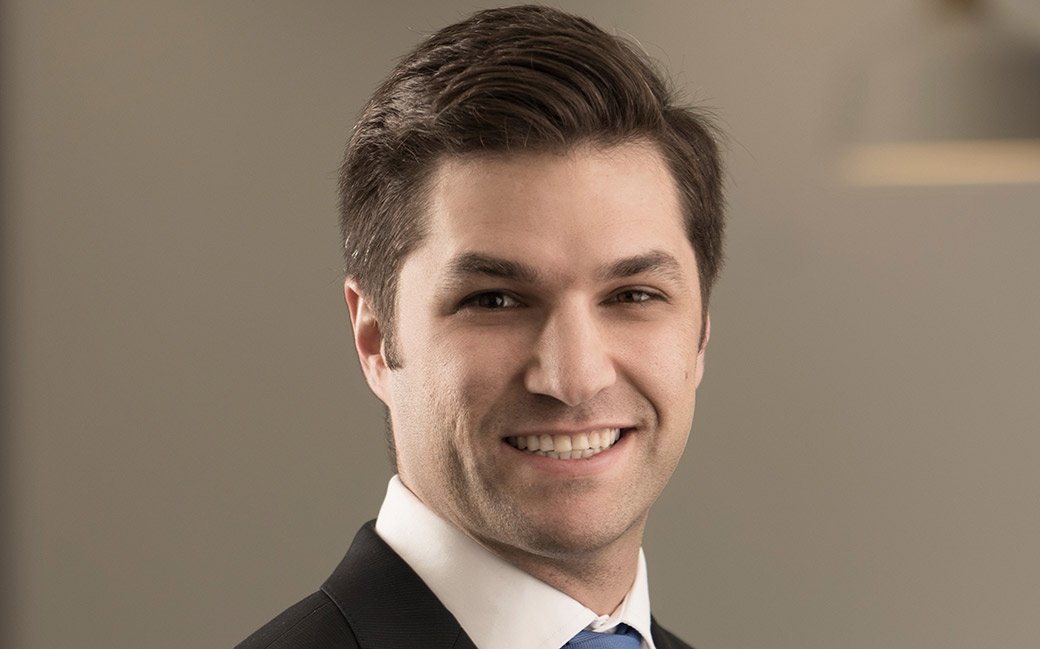 The question for investors is whether any of this matters. Even if gold has no inherent benefit in times of crisis, the broad belief that it does turns it into something of a self-fulfilling prophecy. At least in the short-term.

For Roux (pictured), therefore, gold stocks are attractive in an environment such as this. The Truffle SCI General Equity fund is overweight local miners, with AngloGold Ashanti and Sibanye Stillwater both in its top 10 holdings.

‘We think there is a good correlation between gold prices and real interest rates,’ he said. ‘What we are currently seeing is a huge reduction in interest rates, and QE putting money into the system. That is pushing real rates down, and that is supportive of gold.’

The metal has also become increasingly attractive relative to US bonds.

‘The difference between the two is that bonds should pay you an income, whereas gold doesn’t,’ said Roux. ‘But as yields have reduced, the opportunity cost of holding gold versus bonds also reduces.

‘Bonds are also linked to a currency that could devalue, whereas gold is a hard asset,’ said Roux. ‘Over a very long time it keeps its value.’

That doesn’t mean that Roux has a view on where the gold price may peak. He is happy to just take the position that, for now at least, it’s an attractive place to invest.

‘We just think the current environment is supportive for gold, so we think its prudent to have some,’ said Roux. ‘But where the gold price is going, I would rather not want to speculate.’