For the 10 years to the end of June 2020, the ‘big five’ stocks on Wall Street – Alphabet, Amazon, Apple, Facebook and Microsoft – delivered a combined annualised return of close to 30%. They have dominated the market to such an extent that, together, they now make up 23% of the S&P 500 Index.

‘This is the most concentrated it has ever been,’ said Shaun le Roux (pictured), who co-manages the PSG Equity and PSG Flexible funds. ‘This speaks to a very top-heavy and crowded stock market.’

These stocks also continue to dominate fund portfolios, and PSG is concerned that this indicates a high level of complacency amongst fund managers.

‘You won’t struggle to find commentary on what makes these tech companies such wonderful businesses, and you will get no pushback from us in that regard,’ said Le Roux. ‘Our clients have done well from technology businesses in the past. Microsoft was a wonderful investment for our clients and we made good money out of Apple.

‘But when we look at the tech industry today – even through the lens of understanding the dominance and economics of these businesses – what we think is occurring is that people are paying not nearly enough attention to what could go wrong.’ 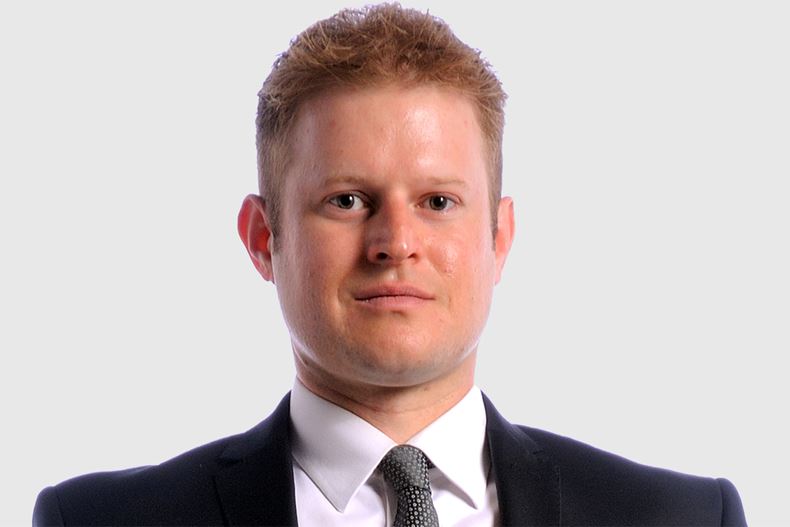 As a starting point, the valuations on these counters suggest that the market is assuming that past levels of growth will continue into the future. But, as Le Roux’s co-manager Phillip Wörz (pictured) pointed out, even if these five stocks grew at 15% over the coming 10 years the impact on the market would be extraordinary.

This highlights the first of four concerns that PSG has about the current investor appetite for these stocks.

‘The primary risk for a tech investment, we believe, is regulatory,’ said Le Roux. ‘These are incredibly dominant companies.’

There is significant risk that politicians will not allow that dominance to continue, particularly as these businesses look to grow into other parts of the economy.

The second issue is their valuations.

‘They are priced for perfection and for replicating past experience of strong growth rates, expecting those to continue with zero chance of that not occurring,’ said Le Roux.

Thirdly, the ‘laws of large numbers’ can’t be ignored.

‘This speaks to the fact that when businesses become more mature and dominant it becomes more challenging for them to grow at the rates they did in the past.’

Finally, PSG is concerned about the market crowding into these few names.

‘That if there was a change in the status quo and were to down-weight their exposure to tech, that could have a significant impact on share prices,’ said Le Roux.

These factors, he believes, warrant a greater amount of caution than the market is currently displaying.

The result of the crowding into these stocks is also that their strength is distorting the overall market picture.

‘In the US, all the talk is about markets discounting a V-shaped recovery too quickly, and the disconnect between Main Street and Wall Street,’ said Le Roux. ‘But what they are really talking about is these large caps.

‘If you’re talking about markets getting ahead of themselves, you are not talking about the broader market. If we were to take the S&P 500 and look at it on an equal-weighted basis, it is lower in price terms than it was in December 2017. It’s sold off aggressively post-Covid, and is certainly not in very elevated territory.’

PSG’s analysis suggests that 60% of the US market is actually in bear territory. In South Africa, that number is 84%.

‘This is very, very fertile ground for contrarian investors,’ said Le Roux. ‘When a number of stocks are out of favour, have performed poorly and are cheap, it must improve the odds of long-term success.’

These odds, PSG believes, are far higher than the odds of the biggest stocks in the market just getting bigger.

‘Most portfolios are very clearly positioning in a way that this situation we have experienced over the last three years will persist over the next three years,’ said Le Roux. ‘But the world as we see it is compelling for contrarian investors.

‘We are not seeing a lot of competition for cheap assets, so you can construct portfolios that look very different to most portfolios out there. If you are prepared to invest in the un-crowded areas of the market, stocks are incredibly cheap. We think 2020 earnings are going to be very low for a number of companies, and we think 2021 will bring a sharp recovery to the extent that a lot of these companies could end up being the growth stocks of the future.’