The second quarter of 2020 delivered the sharpest market sell-off and recovery in history. South African investors, however, were still looking for somewhere to put their money.

According to the latest statistics from the Association for Savings and Investment South Africa (ASISA), local collective investment schemes (CIS) experienced inflows of R88bn between the start of April and the end of June this year. That is the highest quarterly net inflow ever recorded.

‘The R88 billion in net inflows includes reinvested distributions of R20 billion, which means R68 billion was brand new money that had not been invested in CIS portfolios before,’ said Sunette Mulder, senior policy advisor at ASISA (pictured below). ‘Also, the split between institutional and retail investments is about 50/50, which means that around R44 billion was invested by individual investors.’ 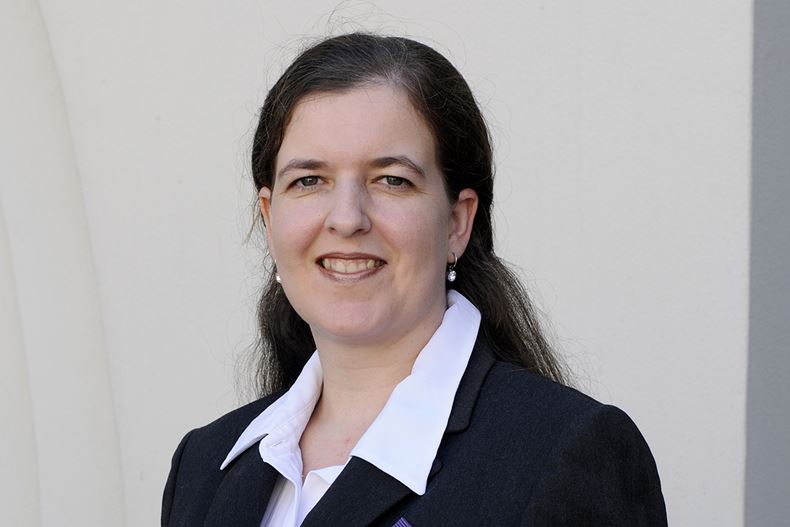 The bulk of this investment did, however, go into cash and bond portfolios. The ASISA South Africa interest-bearing money market category was the major beneficiary, attracting net inflows of R48bn during the quarter.

According to ASISA’s figures, the primary beneficiary of retail inflows was the Ashburton Money Market fund, which received a net R2.8bn. The bulk of new money however came from institutional investors.

South Africa multi-asset income funds also saw positive flows, receiving an additional net R11.8bn. In contrast to the interest-bearing categories, however, the bulk of this money came from retail investors.

On the negative side, the BCI Income Plus fund saw net outflows of -R819m over the three months.

Noticeably, all of the other South Africa multi-asset categories experienced net outflows for the quarter. Retail investors withdrew significant amounts from high equity funds in particular.

On the institutional side, the Allan Gray Balanced fund experienced net outflows of -R1.5bn, while the 10X High Equity Index fund received net inflows of R1.1bn.

Somewhat surprisingly, South Africa equity general funds received positive net inflows overall during the quarter. This was, however, entirely due to R4.3bn of institutional money that went into the Prudential Core Value fund.

The biggest beneficiary of retail inflows was the 36ONE BCI Equity fund, which attracted a net R400m for the quarter. The Fairtree Equity Prescient fund received net inflows of R395m, and the PSG Wealth Creator fund of funds R337m.

Amongst institutional clients, the Marriott Dividend Growth fund saw net outflows of -R484m. Apart from the net inflows into the Prudential Core Value fund, the next largest inflows were into the Fairtree Equity Prescient fund at R664m.