This month Stanlib officially took over the management of what was previously the Fairtree Smart Beta Prescient fund. The fund will now be known as the Stanlib Enhanced Multi Style Equity fund.

The strategy was launched by Citywire AA-rated Rademeyer Vermaak (pictured above) in February 2016, when he was quantitative fund manager at Fairtree Capital. In December last year Vermaak moved to Stanlib, where he is currently head of portfolio management for the Index Investments business.

The fund has now been transferred to Stanlib, with Vermaak retaining management of the portfolio.

‘Before he launched the fund, Rademeyer put a lot of time into investigating the factor space both globally and in South Africa,’ said Wehmeyer Ferreira, chief operations officer at Stanlib Index Investments. ‘He had a firm belief that if you are able to identify the key fundamental factors – that is something that is persistent through a business cycle and drives stock returns– then those factors should perform well both locally and globally.’

Since its inception to the end of September, the fund had produced an annualised return of 2.72%. This was against a 1.92% return from the FTSE/JSE Capped Swix All Share index.

Over the past three years, it is a top quintile performer amongst the South African equity funds monitored by Citywire. 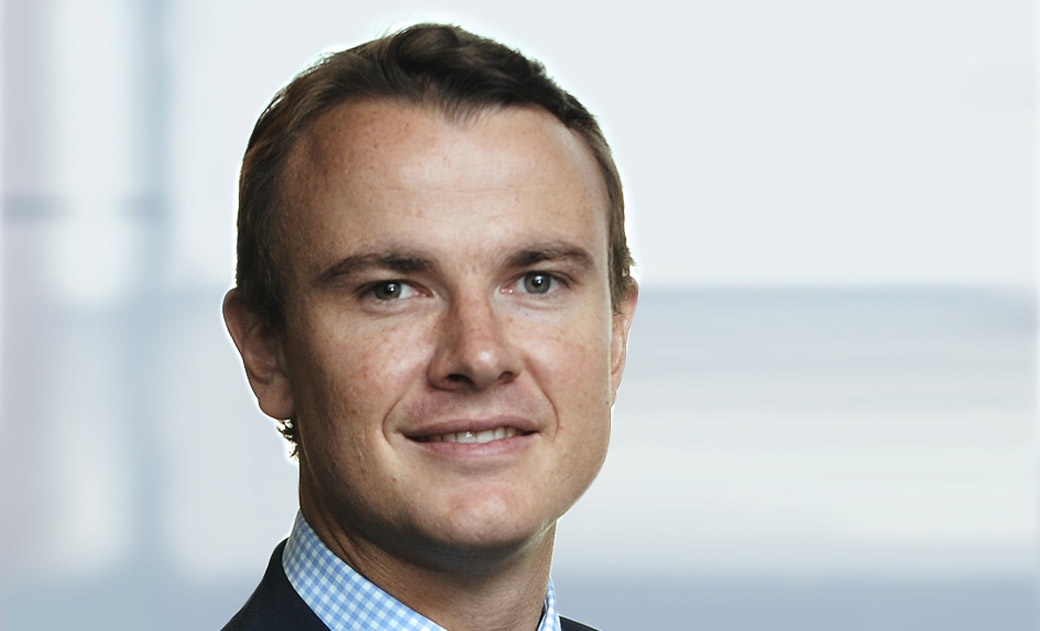 ‘So, this factor identifies companies that tend to be more shareholder friendly. It would place a higher value on companies that don’t simply focus on retaining their earnings to grow their asset base, but rather on improving profitability or returning the cash.’

The fund also differentiates itself through its bottom-up approach to allocation.

‘But you lose some of the essence that way because your value fund might invest in cheap companies, but at the  expense of quality, and your quality fund might not consider valuations. By adding these two offsetting positions, you just get something average.

‘In a bottom-up approach, you apply a factor lens to each share, to get a multi-factor score per share. You then take that score and construct a portfolio.’

To create the final portfolio, each share’s multi-factor score is considered together with its risks and its weight in the fund’s benchmark – the Capped Swix.

‘A company with a higher multi-factor score is, in our view, better than one with a low multi-factor score,’ said Ferreira. ‘We take that score along with its correlations, plus the share’s weighting in the index and its sector and put that into an optimiser to generate what we see as the optimal combination of shares within our parameters.

He added that the fund has an objective of maintaining a beta of between 0.9 and 1.1, and an alpha target of 3% to 4% over a rolling three to five-year period.

Ferreira added that this fund behaves similarly to an unconstrained actively-managed local equity fund, but with some advantages.

‘You would see some volatility, alpha, and high active share,’ said Ferreira. ‘You would see a top 10 that is very different to the underlying benchmark. But it probably has a more predictable alpha profile. It also has low correlation to conventional fundamental managers, so we think it is a great addition to an equity building block where you combine various managers.’

In his view, it offers additional risk mitigation simply by virtue of being a quant strategy.

‘Sometimes in fundamental active equity you have high key person risk,’ said Ferreira. ‘But even though Rademeyer was instrumental in the design of the strategy, if he wasn’t around any more, we have portfolio managers and analysts who can manage the fund in the same way.’