Since the lows of March, the rising platinum price has significantly outpaced the gains in the gold price. Platinum is up more than 75% from its low point, while gold is up about 30%.

However, even as gold reached new highs, the white metal is more than 50% below its 2008 peak and still priced substantially lower than gold.

A number of local fund managers believe that there is an interesting opportunity in platinum group metals (PGMs), although they retain some caution at these levels.

Samantha Hartard, portfolio manager at Ninety One and co-portfolio manager of the Discovery Balanced fund, says the fund’s exposure to platinum via an ETF, as well as platinum miners, is driven by an analysis forecasting a rising demand for PGMs and the positive impact this would have on prices.

Lonwabo Maqubela, manager of the Perpetua SCI Balanced fund (pictured below), says under-investment in South African mines over the past decade will ultimately impact supply.

‘In addition, the palladium deficit is likely to lead to automobile manufactures substituting away from palladium to platinum,’ he said.

‘A difficult operating environment over 2012-2017, when PGM prices were low, forced the miners to reduce costs, optimise their mines and improve efficiencies to break even,’ said Hartard. ‘Unproductive or loss-making operations were closed or restructured. These operational efficiencies are now bearing fruit and are creating a large tailwind to earnings.’ 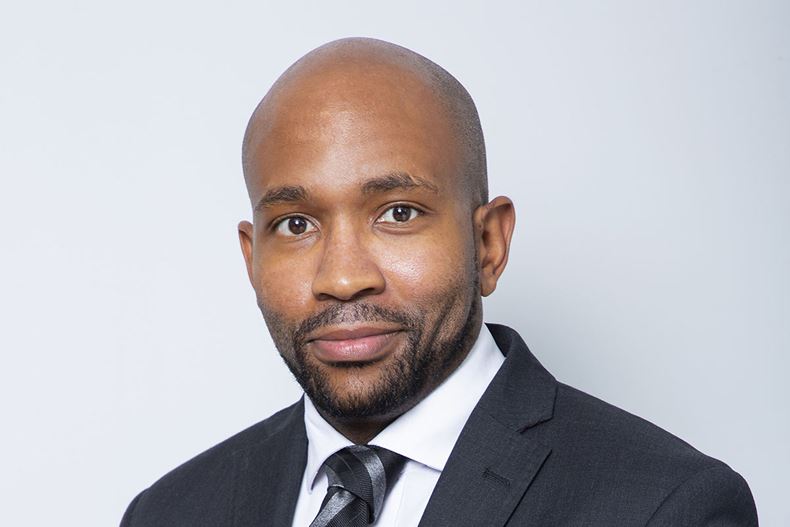 The Discovery Balanced fund has platinum allocations via the listed mining companies as well as the platinum, palladium and rhodium ETFs. Hartard sees these direct commodity investments into the ETFs as allocation to a separate asset class.

‘The ETF allocation provides return upside, but also reduces the risk of the portfolio because of its low correlation to other asset classes,’ she said.

Maqubela said that the Perpetua SCI Balanced fund has had a long-standing exposure to platinum. Over the last two years, he has not increased the fund position on platinum with the consequence that it has declined as a percentage of the fund.

‘Our physical platinum position is more of a strategic allocation,’ he said. ‘When we have a more optimistic short-term price outlook, we do prefer to tactically increase exposure to the mining companies, as they tend to benefit disproportionately to price moves.

‘However, at this point in the cycle, we are more cautious about the long-term sustainability of the PGM basket price,’ he added. ‘This is not a contradiction to our optimistic platinum outlook, but our caution is more about the sustainability of current palladium prices.’

The Allan Gray Balanced fund exposure to PGMs is lower today than it was three to five years ago. Fund manager Tim Acker said that at that time he saw upside in both the metals and platinum shares.

The Allan Gray Balanced fund currently has a direct holding of about 2% in platinum and palladium.

Graham Tucker (pictured below), manager of the Old Mutual Balanced fund, said that the fund has had exposure to platinum mining companies for several years and gained exposure to the metal via an ETF earlier this year. 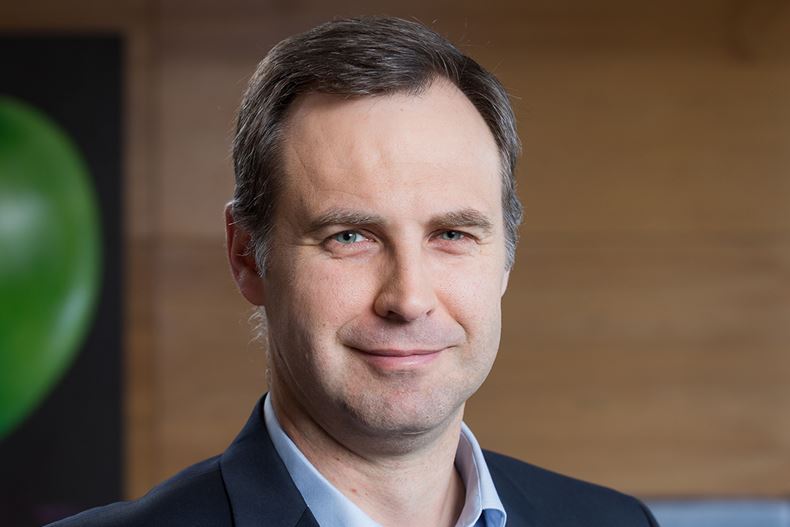 The Discovery Balanced fund has exposure to gold mining companies (Anglo American and Sibanye Stillwater) and the Absa Newgold Gold ETF, albeit at a lower weight than the PGM mining companies. Hartard said that while the gold fundamentals are different, she sees benefits in holding both.

Maqubela said that, given how popular and mainstream gold has become, he thinks that the risk of a correction could be high as money flows out of the popular trade.

‘This could be for any reason, including a market liquidity event. Such a correction should be used as an opportunity to increase exposure to the metals,’ he said.
He added that platinum serves dual roles in investment portfolios.

Tucker said that gold is typically held as protection during periods of economic and market turmoil or as a hedge against inflation.

‘It offers a degree of balance or diversification to a portfolio,’ he said. ‘This could be seen during the recent crisis. Exposure to gold helped offset some of the weakness seen through most areas of the market.’