Last week, Foord Asset Management’s CIO, Dave Foord, raised his concerns about how easy access to money was raising the risk of a future spike in inflation.

‘Governments are getting too free and easy with this easy money and I’m more worried about hyperinflation – not just inflation – than I have been for a long time,’ Foord said.

He is certainly not the only person concerned about this outcome.

‘Why this moment, I think, leads to an increased probability of higher inflation in time is that you have an unprecedented reason for the growth in government debt,’ said Pieter Koekemoer, head of personal investments at Coronation Fund Managers. ‘We have never seen anything like this outside of wartime.’

While not everyone shares this view, asset allocators can’t ignore the risks. Higher inflation would have impacts on asset prices across the world.

‘If we looked at what happened to asset classes in these kinds of scenarios in the past, the number one insight – regardless of which inflationary environment you see – is that equities outperform bonds,’ said Koekemoer. ‘The level of out-performance differs, but it is always there.’

‘Conventional theory suggests that if prices rise across the economy equally for different goods, an equity stake in a company should rise proportionally,’ said Reza Ismail, portfolio manager at Prescient Investment Management (pictured below). ‘This is because firms should be able to maintain real cash flows by passing on higher costs to consumers.

‘Of course, when goods prices change, they do so in an uneven fashion. This means that some sectors revenues and costs are likely to rise by different amounts, and in turn, higher profitability will be skewed towards companies that benefit from constant, or lower, input prices while being able to demand higher prices for their final goods.’ 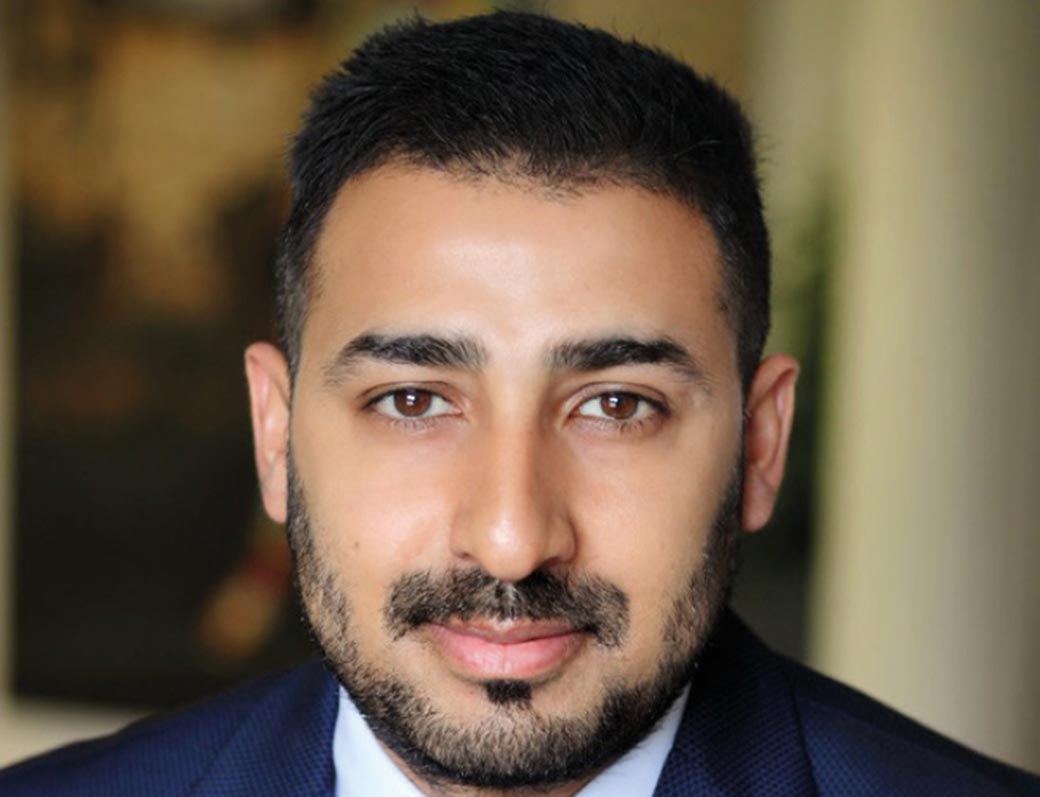 The first scenario Coronation explored was hyperinflation in Germany after the First World War. Before the war, the German mark traded at 4.2 to the US dollar. By November 1923, it was at 4.2 trillion to the dollar.

‘In this kind of hyperinflationary scenario, bondholders get wiped out,’ said Koekemoer. ‘But the German stock market increased significantly.’

According to JP Morgan estimates, the German equity market increased in value around 3.5 times.

As Koekemoer pointed out, something similar happened when Zimbabwe ran into hyperinflation earlier this century. This is for two reasons.

‘Because the stock exchange gives you access to assets that are often diversified away from your own economy, they hold their value,’ said Koekemoer. ‘And even with hyperinflation, equities tend to hold their value because companies have pricing power.’

The second scenario Coronation looked at was the UK post-World War II, which Koekemoer called ‘an optimistic version of the present world’. The UK government was dealing with a huge amount of debt built up during the war, but it was also a period of rapid economic growth.

‘In that scenario, equity performance was supported by new technologies and rapid growth,’ said Koekemoer. ‘Equities rallied, but bonds did not do as well because the UK used capital controls as a form of financial repression. This forced domestic investors to hold more government bonds than they otherwise would have. That allowed the country to get away with slightly lower interest rates.’

During the 1950s and 1960s, UK equities grew at around 10% ahead of inflation. However, UK bonds delivered 1.9% below inflation over the same period.

‘You ended up with this chunky equity outperformance, partly because bonds did worse than they should have and partly because equities had a tailwind through fairly rapid growth,’ said Koekemoer (pictured below). 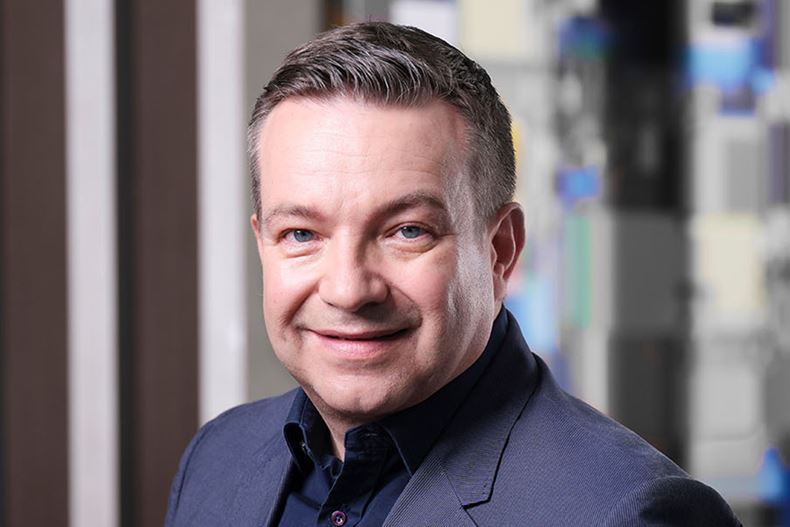 Inflation and no growth

The final scenario Coronation analysed was the stagflation experienced for nearly a decade and a half in the US from 1968 to 1982.

This began with the breakdown in the Philips Curve, which held that there was a fixed relationship between unemployment and inflation. It was exacerbated by the Opec oil embargo in 1973 and soaring debt levels due to the Vietnam War.

‘Where things started going really wrong for the US in the 70s was first and foremost because government was interfering too much in the economy,’ said Koekemoer. ‘It implemented quite strict price controls to try to keep inflation under control after the 1973 oil price shock. That really destabilised the economic environment, and created a malaise where you had high inflation despite the efforts to curb it, but also no growth.

‘US equities didn’t do fantastically well because it was such a depressed environment, but they still did better than US bonds. Equities delivered inflation plus 0.5%, while bonds gave you inflation minus 1.0% over this period.’