Even as recently as five years ago, discretionary fund managers (DFMs) were hardly a feature of the South African investment industry. Since then, however, they have become increasingly influential.

There is no doubt that changing regulation has played a role in this development. As Florbela Yates, the head of Momentum Investment Consulting (pictured above), said at the recent Financial Planning Summit hosted by the Collaborative Exchange:

‘It’s difficult for your general practitioner as an adviser to be able to keep up with legislation across the board in investment, and short-term insurance and everywhere else. So, people have started specialising more.’

This increased specialisation, together with growing compliance and governance requirements, has led advisers to seek out specialised service providers.

‘It makes sense, if you are in investment specialist, to want to partner with a professional asset manager,’ said Yates. ‘That could be a single manager or a discretionary fund manager. And I think the governance requirements have also led to a lot of advisers to appoint a more independent DFM to help them with selecting underlying funds and making sure that they are more linked to investor outcomes.’

This is, perhaps, the obvious story. However, the interest in DFM services is not simply a story about adapting to new regulation.

‘A big contributing factor is that it’s much more likely that something new will find traction in the market when there has been a recent return disappointment,’ said Pieter Koekemoer, head of personal investments at Coronation Fund Managers. ‘When the incumbent product strategy disappoints, that is when your end client is more susceptible to listening to a new story to try something different.

‘That is exactly what has played out in South Africa. Given the weak beta that local assets have delivered over the last five or six years, you have ended up in an environment where the dominant multi-asset portfolios, which is where the bulk of long-term capital in the retail investment industry is allocated, have not lived up to what clients would have expected.’

This is not always due to failures on the part of the providers. However, when client expectations are not being met, they will ask questions.

‘That creates this need for advisers to show clients that they are thinking about problems and trying to do something new,’ said Koekemoer. ‘It doesn’t guarantee that you are going to get better outcomes, however, because you are still dealing with the same structural constraints in the underlying building blocks.’

Koekemoer noted that the industry has seen a similar cycle before.

‘I think it’s interesting to note that the last time we saw a significant increase in the interest in multi-manager-style solutions in South Africa was in the late 1990s early 2000s,’ he said. ‘This was five or six years after platforms and unit trust investing became popular. And that was born out of the realisation by many advisers that they weren’t very good at doing asset allocation or making investment decisions, and were looking for professional help. Things weren’t going well.

‘Then, over time, the multi-asset funds became very popular. They have now disappointed, and that created the opportunity for new models to start flourishing.’ 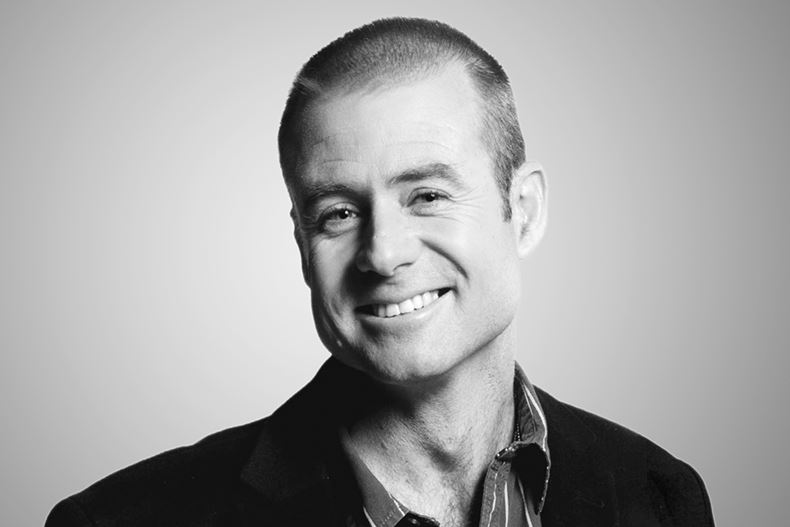 For Brandon Zietsman (pictured above), CEO of PortfolioMetrix, this analysis holds true. But he added that the fact that advisers have turned to DFMs is also because the advice industry itself has changed.

‘Part of the success of DFMs relates to the failure of some of the big managers,’ said Zietsman. ‘Historically, advisers have been treated as distribution – as a sales channel. But the big trick that a  lot of people missed was the professionalisation of advice.

‘We’ve moved from a sales-centric, product-centric, up-front commission led model to one that is fee-driven, annuity-driven, and enterprise value-driven. The whole nature of advice changed. As soon as you recognise this as an adviser, you recognise the opportunity for outsourcing, and focusing on the core competency of what advice is really about.’

To a large extent, the DFMs that were lucky enough to catch this trend at its start have been the ones that now dominate the industry. Fee pressure also creates significant barriers to entry.

This means that the DFM market may already, in a very short space of time, have reached a level of saturation.

‘We’ve now had a few years to reinvest into the business, and we’ve built decent-sized investment teams and technological capabilities,’ said Zietsman. ‘I think that reinvestment does give a bit of an incumbent bias.

‘Coming in right now, there is a bit of a race to the bottom in terms of fees. And it’s very hard to come in as a very small operation on tight margins and make the kinds of investments you need to make.’