The representation of women in asset management is something that has been talked about for a long time. However, more serious questions are now being asked about how much progress is actually being made.

The 2020 Citywire Alpha Female report showed that just 10.3% of the named active portfolio managers in South Africa are women. Single woman managers or women-only teams are responsible for just 4.1% of the AUM in local actively-managed unit trusts. 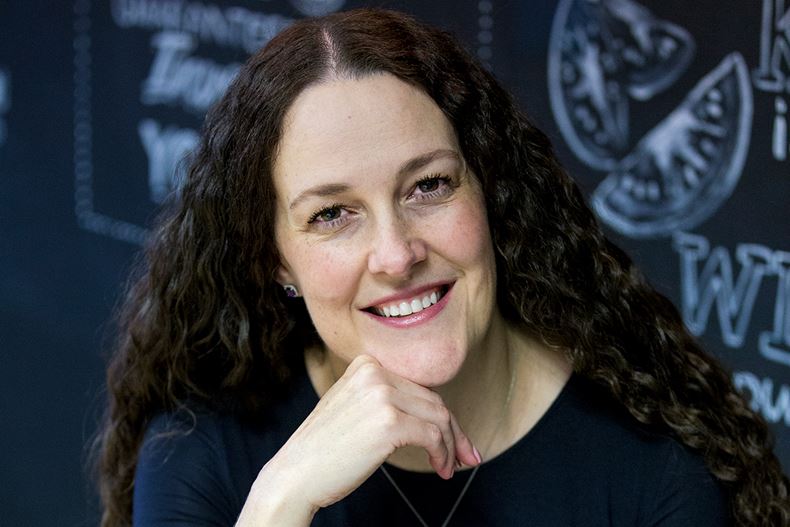 ‘If you look at the overall representation of women in the industry, that’s nearly at parity,’ said Alida De Swardt, the CEO of RMI Investment Managers (pictured). ‘But, when you drill down, the majority of these women hold compliance, human resources, operations, business development, marketing and administrative roles.

‘Of course, we need diversity in these roles, but women are still heavily under-represented in decision-making and senior portfolio management roles.’

An analysis by RMI Investment Managers of its own affiliates found that only 18% of decision-making roles are filled by women. This includes portfolio managers, CEOs, CIOs and COOs.

As De Swardt noted, however, an average statistic might give you a broad idea, but it may also hide a lot. At some of RMI Investment Managers’ affiliates, for example, there are no women in decision-making positions at all.

‘In every business, you have to ask what you value and are deliberate about,’ said De Swardt. ‘And generally, what we see is that where we have females in decision-making roles, gender transformation across the firm looks good.’

For Jeanette Marais, the CEO of Momentum Investments, this is something that asset managers need to be aware of. Senior women in a business do seem to bring in more women.

‘At Momentum Investments we have a female CEO and a female CIO, and I think that helps a lot,’ said Marais. ‘I think women would look at us and say: “women make it there, so maybe it’s the place for me”. And they might look somewhere else where there are no females at the top of the business and think that women don’t have a future there, because there are no women. These perceptions definitely play a role in the long run.’

The complication this raises is, of course, that senior women have to come from somewhere. And the industry is naturally slow to replace those who are already there for sound reasons.

‘The one thing you are most afraid of in the investment industry is turnover of people,’ said Marais (pictured below). ‘You want to hold onto senior people because money leaves when you lose them.’ 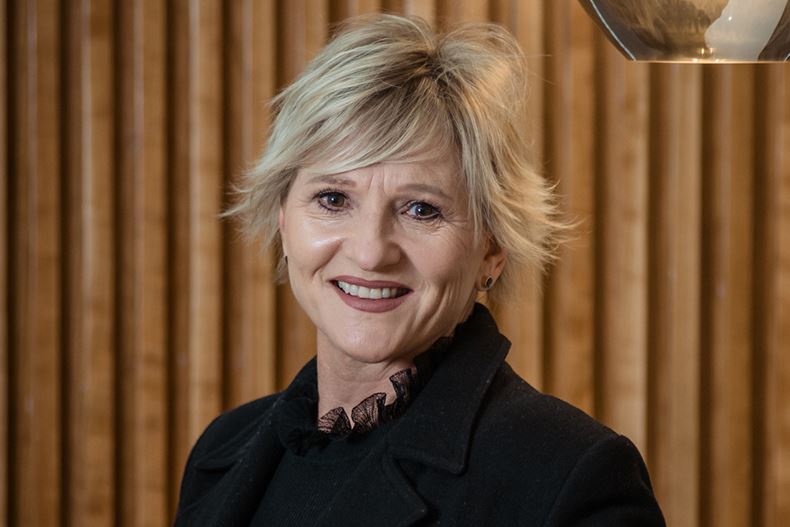 What that means is that firms need to be deliberate about bringing in women as analysts and giving them opportunities.

‘A lot of it has to do with your value system,’ said Delphine Govender, CIO at Perpetua Investment Managers. ‘Do you as a firm value diversity? Do you value that it’s important to build an investment team that represents what South Africa looks like, and what we believe the industry should look like?

‘Leaders matter a lot in this. Some firms are more progressive than others because the leaders care about it. But where leaders are not as multi-faceted in what they worry about, they tend to just be pulled along.’

External pressures on asset managers are, however, also increasing.

‘Until this point there have been no consequences to any large investment firm that has no female fund managers from a business perspective,’ said Govender. ‘There has been no business imperative. But that is starting to change.

‘One of South Africa’s largest pension funds has been vocal on pushing transformation and especially gender diversity,’ said Govender. ‘They require managers to change in order to be considered for mandates. They are giving firms three or four years to hire a black analyst or a female analyst, and they want to see them nurture that person, train that person, and promote that person to improve the chances of them being in a money management role in a few years.’

The imperative for asset managers is recognising that there is a process that they have to commit themselves to in order to effect sustainable change.

‘We’re not saying flick a switch and from September 2020 we have a gender diversity imperative and must appoint female portfolio managers,’ said Govender (pictured below). ‘That’s the last thing we want to happen. That would be tokenistic.

‘But you have to be intentional. You are never going to just find women portfolio managers in the pipeline of your firm today if you didn’t hire them as analysts several years ago. If you didn’t take an interest in their career progression. If you didn’t provide them with a sponsor.’ 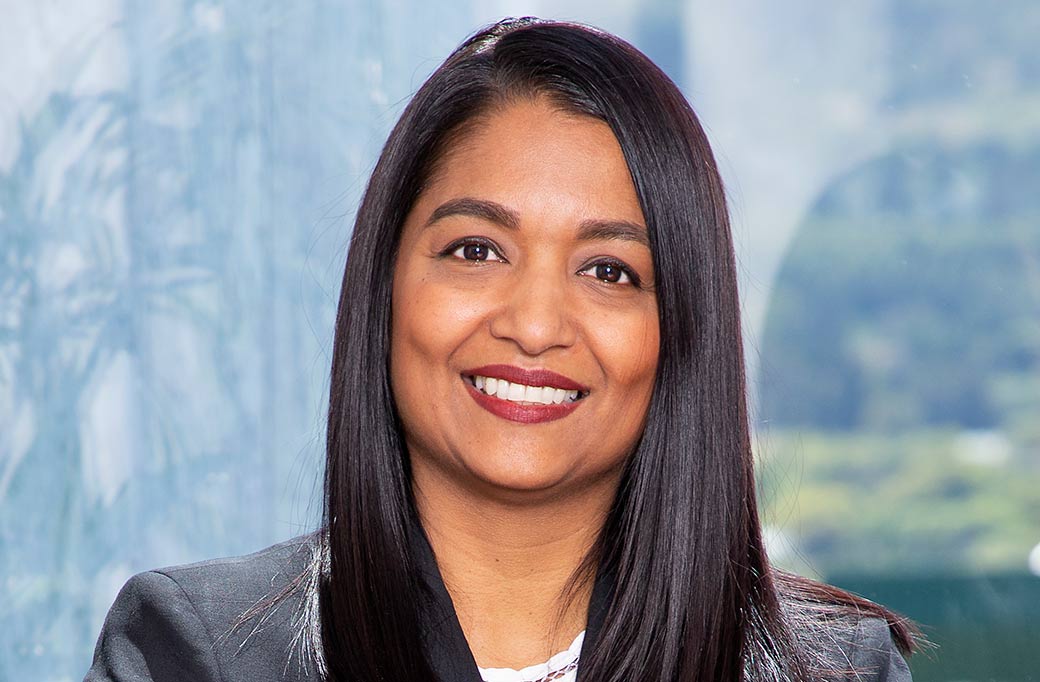 A look in the mirror

‘Businesses that embrace this intentionally do make progress,’ said De Swardt. ‘But the businesses that aren’t deliberate about it, and have excuses, don’t.’

Having the Alpha Female report to show in unbiased, hard figures where the industry stands and what progress, if any, is being made is also important De Swardt believes.

She noted that, as an example, 27four’s BEE.conomics survey, which has been producing independent and objective empowerment data for over a decade, has been instrumental and extremely successful in highlighting the progress of black economic empowerment within the industry.

‘Having something similar on overall gender diversity can play an equally important role to place a spotlight on the issue and force the industry to look in the mirror,’ she said.

The 2020 Citywire Alpha Female is available for free here.

Do Western government bonds still have a place in portfolios?

By Patrick Cairns - 20 Oct, 2020 at 03:30
Read More
Most Popular
We use cookies to give you the best experience on our website. You can continue to use the website and we'll assume that you are happy to receive cookies. If you would like to, you can find out more about cookies and managing them at any time here. This site is for Professional Investors only, please read our Risk Disclosure Notice for Citywire’s general investment warnings
We use cookies to improve your experience. By your continued use of this site you accept such use. To change your settings please see our policy.