Over the past few years South Africans have become well acquainted with the benefits of exposure to global equities. They have provided a necessary hedge against the weak returns from the JSE.

The argument for holding developed market bonds has, however, been less clear cut. With yields on government bonds being extremely low, or even negative, the value is the asset class is not obvious.

It is, however, worth noting that this hasn’t always been the case.

‘If you go back to the early 80s you get 10% to 15% nominal returns in hard currency from developed market bonds,’ said David Shochot, CEO of Stylo Investments and manager of the Stylo Global Bond Prescient fund of funds. ‘What has happened is that inflation has come under control, and yields have come down all the way to zero effectively.

‘So, you’ve had massive capital gains. But the concern now is what is the logic of holding these bonds in the current environment.’ 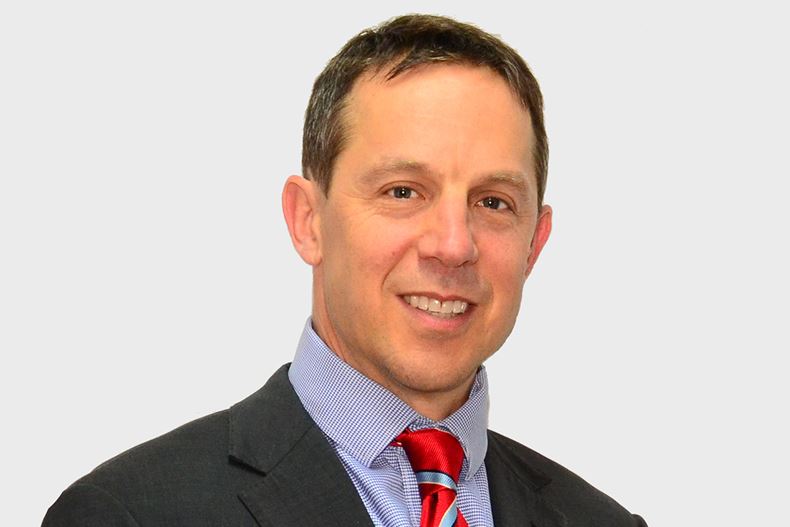 Shochot (pictured) believes there are two good reasons for asset allocators not the neglect the asset class.

The first would be as a simple hedge against South African-specific risks, and particularly depreciation of the rand. As the manager of the Ninety One Diversified Income fund, Peter Kent, told Citywire recently:

‘If the execution of the budget doesn’t work, if any of the risks in the bond market materialise, if the US has a second peak of infections – all of those are ultimately going to manifest in the currency. That makes offshore a fantastic hedge.’

‘If equity markets crash again, if there isn’t a V-shaped recovery, if the world moves into a stagflation or deflationary environment, Treasuries are a hedge against that kind of doomsday scenario,’ said Shochot.

This remains the case even if yields are already low.

‘No matter how much stimulus the European bloc and the US seems to be throwing at citizens in their countries there doesn’t seem to be a massive up-tick in consumption and spending,’ said Shochot. ‘So, if your concern is that we may be heading into a deflationary environment then the best scenario is to buy bonds because your real returns will be pretty good.’

For South African fund selectors, the question then becomes what kind of exposure makes sense, and therefore what they should be asking global fixed income managers.

‘Most South Africans looking at global exposure ultimately want to be diversifying their portfolio, so currency mix is really important,’ said Alex Harvey, co-head of research at Momentum Global Investment Management, and manager of the Momentum International Income fund.

‘You should want to know what is the blend of global currencies that a manager has in their fund. You find some managers who are predominantly dollar exposed, while others may have more of a mix of yen, euro, sterling and dollar.

‘There are also several large fixed income houses that have a predisposition to emerging markets,’ he added. ‘For a South African portfolio, you may find that that is more correlated to your domestic assets than you would like.’

Duration is also key for a number of reasons.

‘What might make more sense is to look at corporate bonds, which is a much bigger and more liquid market outside of South Africa. In a well-diversified, high investment grade credit portfolio you could get be getting a 1% yield pick-up.’ 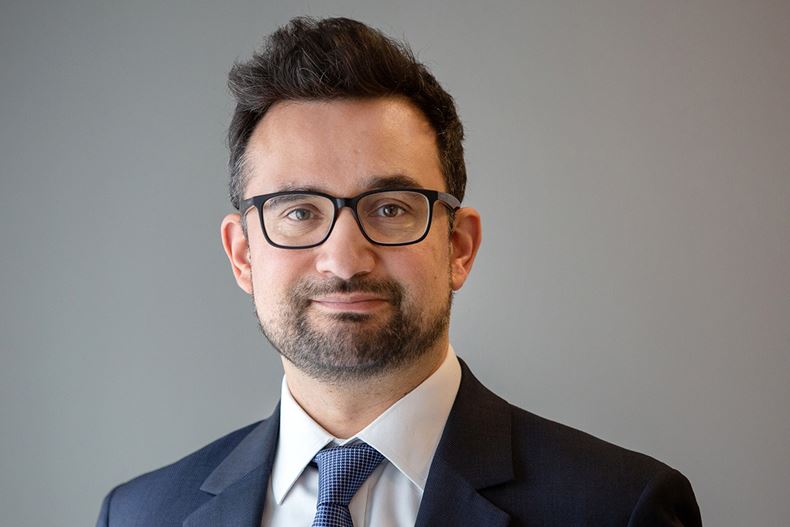 Harvey (pictured) also believes that it is important to understand nuances within a portfolio’s duration.

‘I would always ask the manager whether they beta adjust the duration,’ he said. ‘You could have a largely investment-grade portfolio of corporate credit that looks like it has a duration of seven or eight years, but the sensitivity of that portfolio to rates could be lower.

‘If you ask managers that question, whether they do beta adjust it or not, their response should tell you quite a lot about how they think about it.’

Spread duration is also something he feels isn’t always scrutinised.

‘I like to ask managers what is their duration times spread,’ said Harvey. ‘That measure is a nice way to capture the quality of credit in the portfolio as well.’

Another key consideration for Harvey in the corporate credit space is liquidity.

‘A manager will always tell you that the fund is liquid and there are no problems, but asking what bonds they own, in what size, and how big those positions are relative to the market are questions that fund selectors should be asking,’ said Harvey.

‘When thinking about a corporate fund, I wouldn’t want a manger to won more than a couple of percent of the market in a strategy. For example, if an issue was $500m a manager owns $75m of that, I would consider that probably too big and they probably not going to able to offload that in any good time.